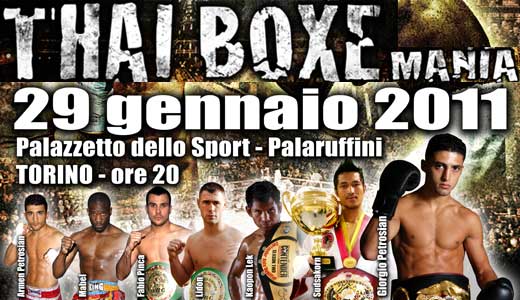 Buakaw Por Pramuk, one of the best muay thai fighters (two-time K-1 MAX World Champion), will fight in France during “La Nuit Des Titans 2011” (The Night Of The Titans), his opponent is Youssef Boughanem, good fighter, finalist at the last Isuzu Cup.

The other main fighters of that night will be: Boucetta, Billard, Pitiot, Olivier, Marin.

Planned for March 6, the next “It’s Showtime” (46th edition) will be hosted at the Sporthallen Zuid of Amsterdam. The k-1 and muay thay fights scheduled at the moment are: 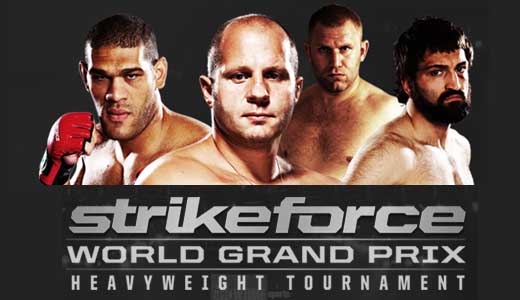 One of the best mma events of 2011 it will be the Strikeforce World Grand Prix Heavyweight Tournament scheduled for February 12. Fedor Emelianenko, after his first real defeat against Fabricio Werdum, will face Antonio Bigfoot Silva. The other quarterfinal fight it will be Andrei Arlovski versus Sergei Kharitonov. During the same night are scheduled also: