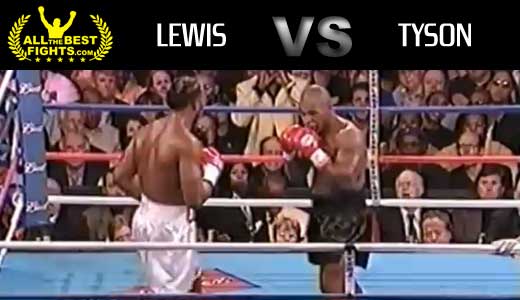 Review: it was not a very exciting fight that of Andy Souwer vs L’Houcine Ouzgni during It’s Show Time 46. Souwer won but it seems to have lost the explosiveness that distinguished him. Watch the video! 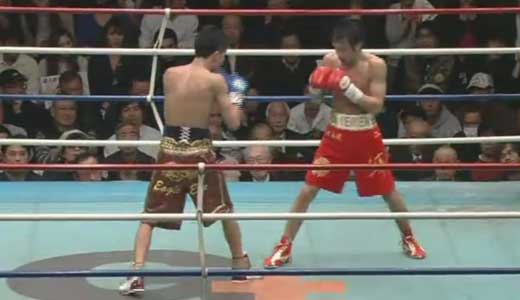 Review: good fight and good action for the main event of the M-1 Challenge 23 between Guram Gugenishvili vs Maxim Grishin. Gugenishvili wins a fight not so easy, reaching eleven wins out of eleven fights with 10 submissions! Watch the video:

Review: Vicente Escobedo vs Walter Estrada has been a good fight. Escobedo knocked Estrada twice during the seventh round, but the referee count the Colombian boxer just once. However Vicente Escobedo backs to win after the defeat against Robert Guerrero. Watch the video: 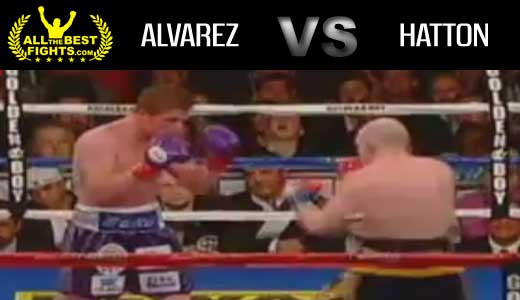 Review: 2011-03-05, exciting and tough fight between Saul Alvarez and Matthew Hatton with an amazing seventh round candidate for “round of the year”: definitely one of the best boxing fights of 2011. The undefeated Saul “Canelo” Alvarez (20 years old) entered the fight with a record of 35-0-1 while Matthew Hatton had a record of 41-4-2. Saul Alvarez vs Hatton is valid for the vacant WBC light middleweight title. Watch the video!

Review: also with a brutal Ko, the fight between Dan Henderson vs Rafael Cavalcante was not so exciting. Watch the video!

Review: just 1 star for the fight between Zab Judah and Kaizer Mabuza: boxing fight without action, quite boring, till the surprising Ko of Zab Judah! Watch the video: